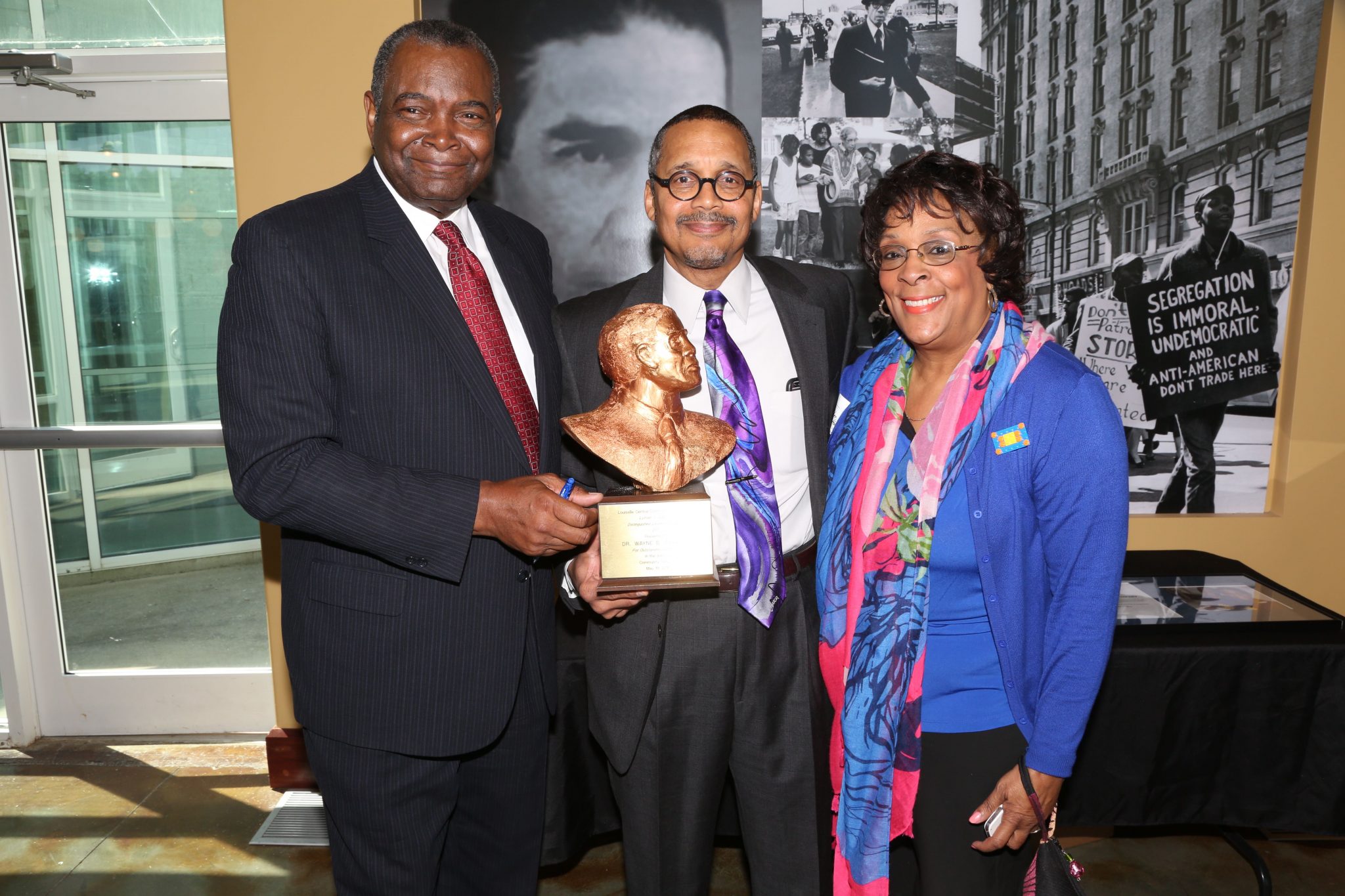 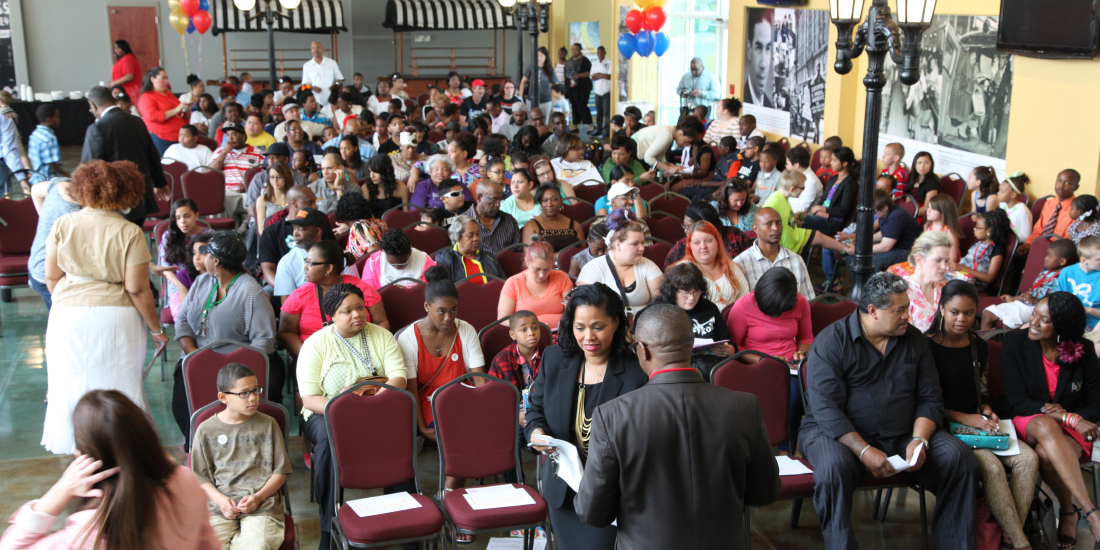 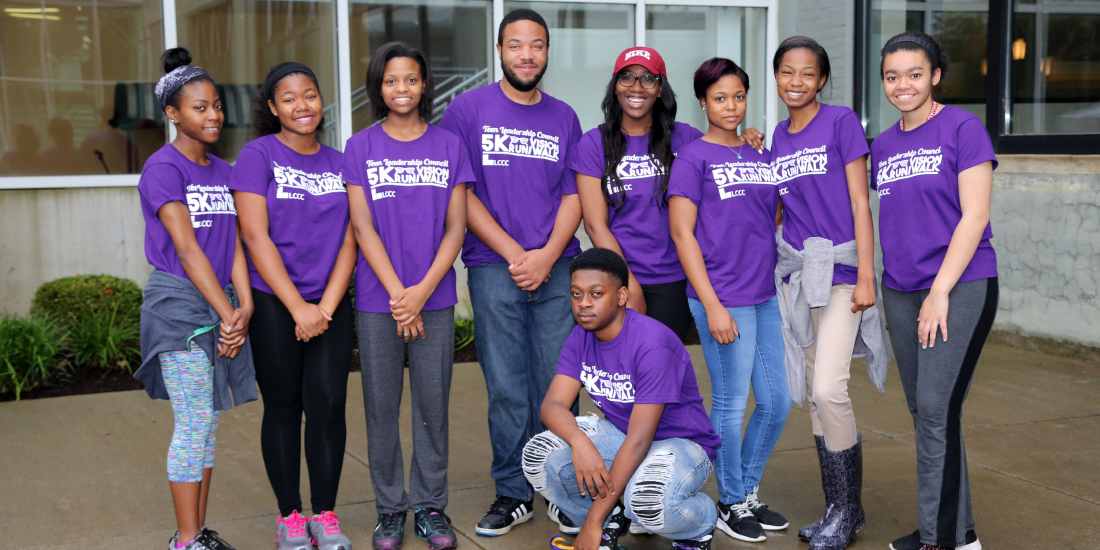 LCCC is a community-based, anchor institution that co-creates development of vibrant neighborhood conditions within which children, adults and businesses can thrive – socially, academically, artistically, and economically.

LCCC’s mission is to advance equity through empowerment of economically disadvantaged children and families within Russell, nearby neighborhoods and the larger community.

LCCC began its proud tradition of services as “Market Street Neighborhood House” in 1948 after being founded by the Shawnee Women’s Club and Shawnee Post American Legion with important financial support from the Kiwanis Club of Louisville. Its purpose was to provide “activities for pre-school children and teenage youth and home visits by volunteers who cared about others.”

In 1950 the two groups requested assistance from the Community Chest, now Metro United Way. In 1952, a building was purchased and remodeled at 1021 W. Market Street. Dorothy Naveaux was the first director of the organization. Later, Market Street Neighborhood House became a settlement house and was an active member under the leadership of Jane Addams, who founded the historic Hull House in Chicago in 1889. In 1908 Addams created the “settlement house movement” in the United States that became known as the National Federation of Settlement Houses (NFSH).

Jane Addams became the first American woman to be awarded the Nobel Peace Prize in recognition of her advocacy for the poor. The national organization was later renamed United Neighborhood Centers of America (UNCA) in 1979 and now stands as a beacon of national leadership for settlement houses and neighborhood centers.

Market Street Neighborhood House, renamed Louisville Central Community Centers in 1975, expanded its services to include the historic Russell and surrounding inner-city neighborhoods in Louisville. Today, LCCC helps thousands of individuals and families each year in the areas of early childhood education, youth development, employment and homeownership and civic engagement.

LCCC is a 501c(3), private, non-profit community-based organization. We offer a variety of programs and services in support of children and families. Early childhood education, youth development, arts education, and other after-school programs, employment services, and money management training for adults are just some of the services provided.