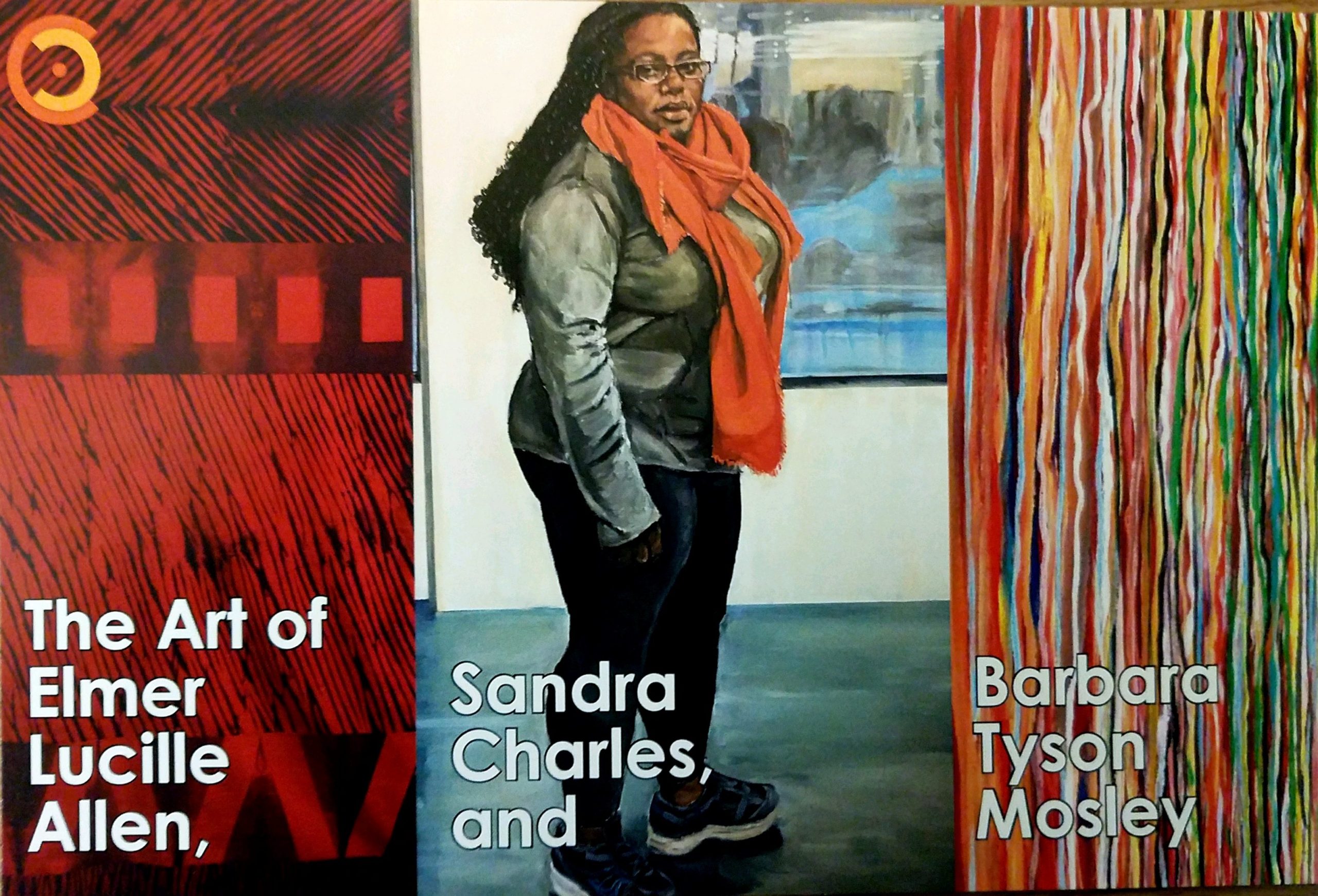 In recognition of Black History Month, the LTJ Honor Society celebrates the announcement of “The Art of Elmer Lucille Allen, Sandra Charles and Barbara Tyson Mosley.” This special five-part cultural arts series is an experience that you will not want to miss, beginning February 22nd thru April 20th – all taking place at the Carnegie Center for Arts & History, 201 East Spring Street, New Albany, Indiana 47150, in the Historic Carnegie Library Building.

A special concert and cultural journey through the history of African Americans from pre-slavery to modern times using song and music, performed by members of Kentucky Opera.

Film screening of the documentary The Story of Eva, followed by a facilitated discussion by Fred Whittaker.

Free to the public, but registration requested. 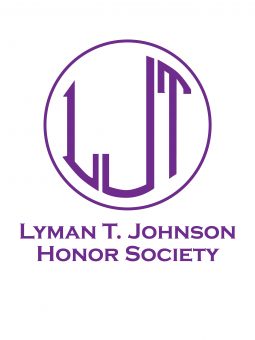