What must we do now? 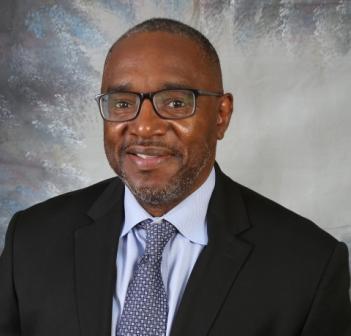 In my opinion, issues that precipitated peaceful public protests and sporadic incidents of civil unrest in Louisville and other American cities are clear: 1) racial inequities have reached a present-day boiling point; 2) the persistence of generational poverty and economic deprivation among African Americans and other disadvantaged groups is resulting in an unraveling of our societal fabric; and, 3) unacceptable (in some cases criminal) behaviors on the part of so-called law enforcement officers are being exacerbated by perceived unacceptable response measures taken on the part of elected political leaders – especially those who were chosen by voters to serve as chief executives. The latter appears to be the catalyst for the current uprising of a mixed-gender, multi-racial coalition of activists and anarchists (many being young, intelligent, educated and fearless leaders) who have decided to take matters into their own hands and make it clear that blatant acts of injustice will no longer be tolerated as being “just how it is.”

I believe that power brokers within urban America, especially, must come to grips with another conceivable new reality within our cities. It certainly appears that we have entered the era within which demands for social and economic justice are on full display and can no longer be addressed with empty, ineffective rhetoric from traditional authority figures who misinterpret, misuse and abuse the intent and purpose of democracy simply to maintain the status quo.

Many people of perceived “good intent” are now asking: “what’s the solution?”; “what do we need to do?” This is what I say to those who look for answers to such questions. It’s really a simple proposition. It’s as clear as black vs. white – no racial pun intended. For me, it’s more about right vs. wrong. It’s a matter of seeking solutions to what may seem to be complex societal problems with the aspiration of doing “right” and getting it “right”, especially in the interest of African Americans and others who have been intentionally marginalized economically and wrongly persecuted by an unfair criminal justice system for many decades.

I’m sure many would argue: “who gets to determine what’s right in America?” What some may feel is right others might think is wrong for them. Well, that might well be the case for self-centered individuals and groups. However, I don’t equate righteousness with deeply ingrained opinions and feelings. Righteousness is better measured in terms of truth, facts and pragmatism – all factors that can be justified and proven empirically – and, not at all based on ineffective measures, falsehoods, misinterpretations, and abuse of power.

It’s time for America to get it right! If we miss this opportunity, we are all destined to regret it.