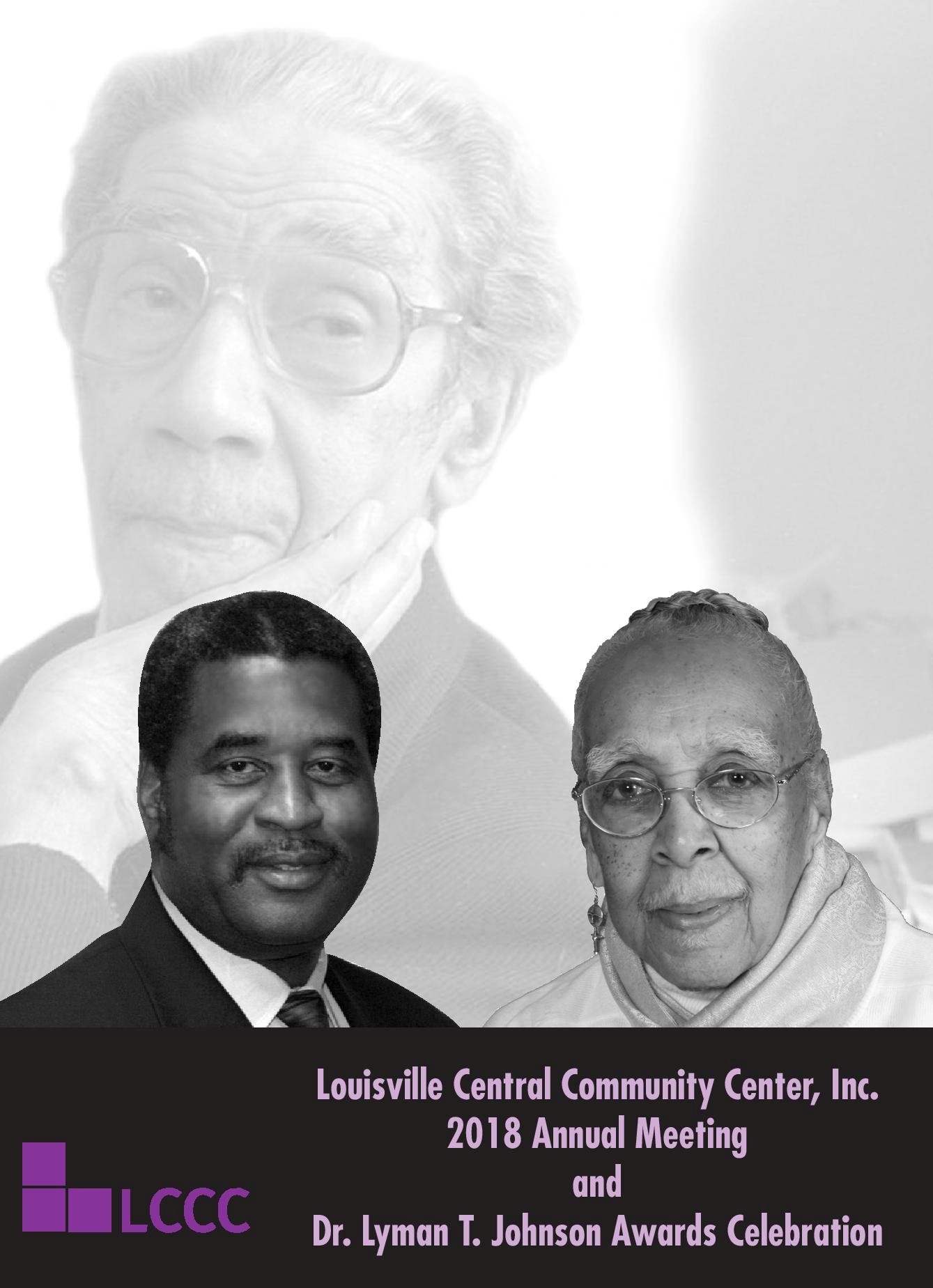 LCCC is proud to honor the legacy of Lyman T. Johnson, who fought for equality by building coalitions that challenged racism and segregation in Louisville for over 60 years. These coalitions, transcending race, age, gender and religion, led to sit-ins, demonstrations and other forms of protest in the late 1960’s resulting in elimination of all segregation laws in the Commonwealth of Kentucky.

The Lyman T. Johnson Distinguished Leadership Award has been given annually since 1991 to an individual who best exemplifies the spirit of Dr. Johnson through voluntary commitment to serving the citizens of the metropolitan area of Louisville in education, civil rights, and/or human or community service

Ms. Elmer Lucille Allen is the 2016 Lyman T. Johnson honoree. She is a ceramic artist and first African-American chemist at Brown-Forman Corporation in 1966 and a well known lifelong community activist and volunteer by choice, will be recognized for her remarkable service to the community-at-large in the spirit of the late Dr. Johnson. Ms. Allen has made strong commitments to the well-being of the community. Allen is a co-founder of the West Louisville Women’s Collaborative reclaiming vacant and abandoned properties for creative/artistic purposes. She is a graduate of Spalding University (1953) and the University of Louisville (2002).

Raymond M. Burse will receive the LCCC Lifetime Achievement Award bestowed every five years. He is a Harvard-educated lawyer and businessman who served two terms as the ninth and fourteenth President of Kentucky State University, Frankfort. His first tenure took place from 1982 to 1989, and his second took place from 2014 until his resignation on May 23, 2016. He is known for taking a $90,000 a year pay cut from his $350,000 salary so that his fellow employees could be paid a living wage. Burse spent a decade as a senior executive at General Electric. He is from Hopkinsville, Kentucky and resides in Louisville. Burse is currently serving on the board of trustees at the University of Louisville.

Past recipient of the Lifetime Achievement Award are: