It’s opening week of “Beauty and the Beast”! 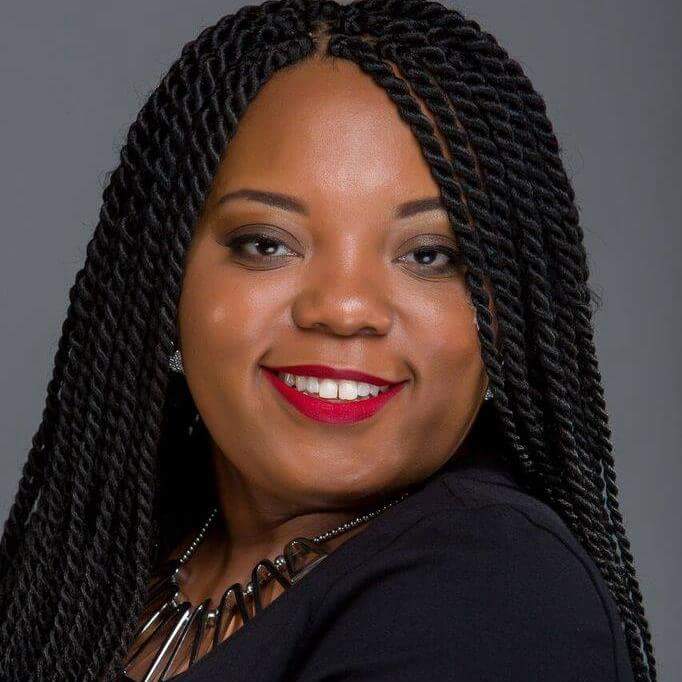 LCCC\’s Coordinator of Fine Arts, Erica Bledsaw, interviewed this week with Fund for the Arts to share plans for opening week of \”Beauty and the Beast\”. This six (6) show production series opens Friday, July 28 with an 11AM matinee in the Old Walnut Street Family Strengthening and Conference Center at 1300 W. Muhammad Ali Boulevard (40203).

\”Beauty and the Beast\” is the 4th production of the Troupe\’s theatrical season. Previous productions, such as The Wiz (last Summer) and Black Nativity (December 2016), each received rave reviews.

After hundreds of hours of training, rehearsal and production planning, the Theater Troupe is again ready to showcase its many talents and bring vibrant, Broadway-quality theater to west Louisville. Tickets for this .production series are available online at www.louisvilletickets.com or by calling (502) 583-8821.